What Do Mentees Expect?

A program created to provide access and opportunity to Black Women beginning and growing in their entertainment careers. A curated one-on-one and group mentoring experience with senior-level entertainment industry executives from The Walt Disney Company, FX, National Geographic, and Fandango puts Mentor Circle mentees in the driver’s seat of their career to create knowledge, access, community, equity, and service opportunities. As part of the program, Mentor Circle mentees receive access to free career development workshops and networking opportunities with peer-to-peer teams who serve as accountability partners and friends. 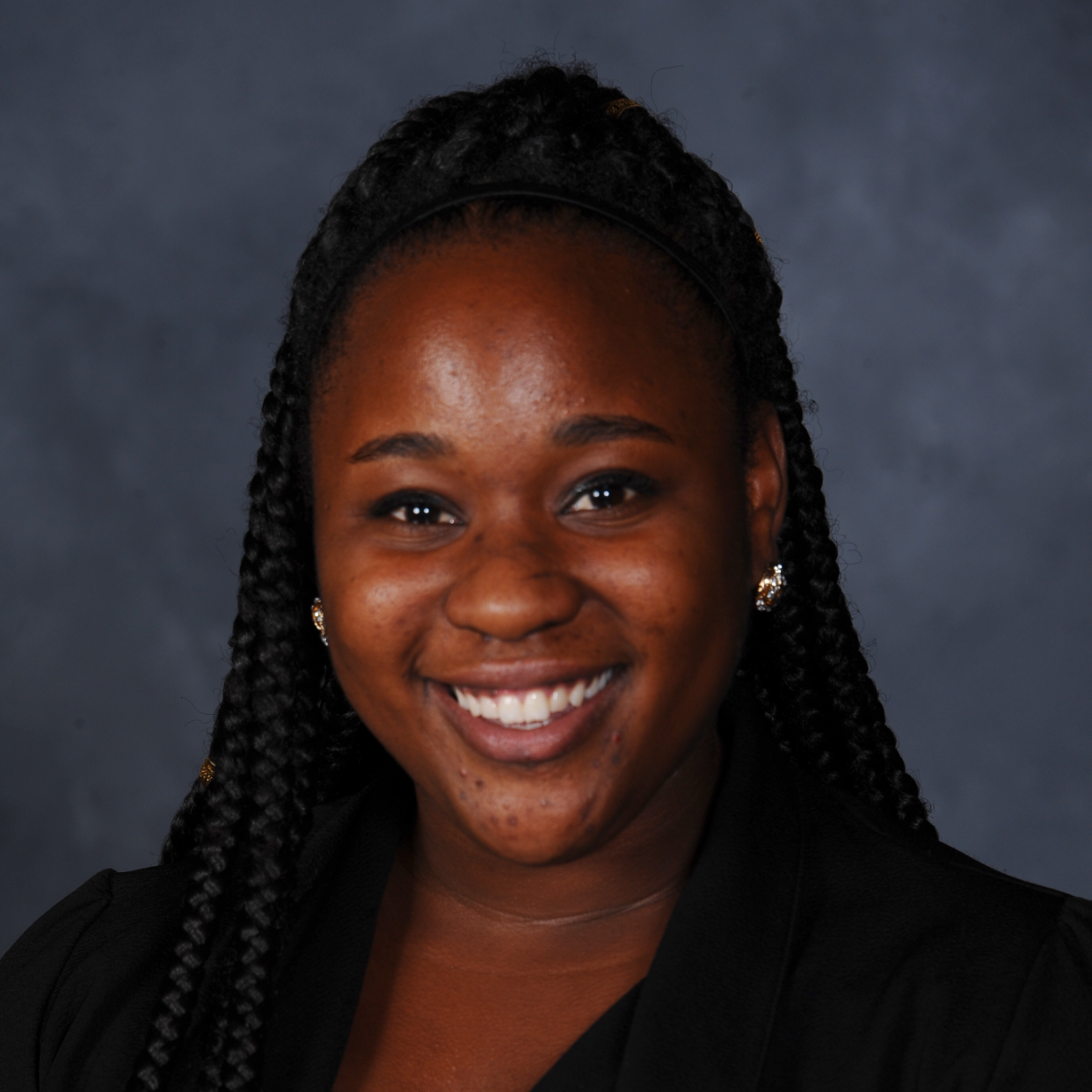 My name is Kristina Chandler, and I’m from Oxnard, California. I attend California State University, Dominguez Hills as a graduate student, and I will be the first person in my family to receive a graduate degree. I’m an energetic, greatly determined, and organized individual and I’m devoted to producing top quality work, thoroughly enjoy a challenge, and committed to a long-term career in Talent Acquisition. I’m extremely passionate about recruiting and my goal is to pursue a career in Talent Acquisition within the entertainment and tech industry. 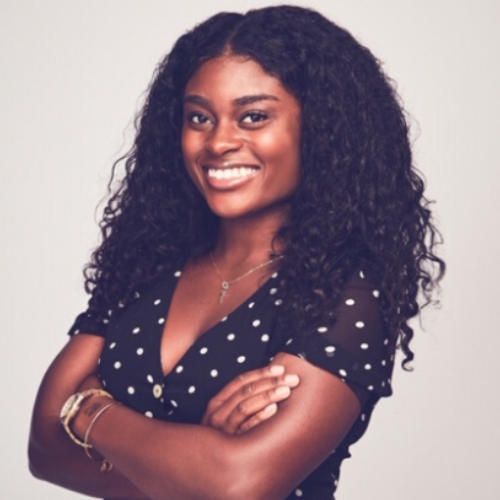 Malaika English
Ever since she could remember, Malaika English has been drawn to figuring out ways to connect people from different backgrounds and amplifying their stories to inspire others through their unique histories -- especially through her college radio show that merged music and social change (think discussions about Bob Marley and Buffalo Soldiers). Malaika is a native of Ellenwood, Georgia and moved from Brooklyn before coming to Los Angeles for college. She is an alumna of the University of Southern California, where she received her Bachelors of Arts in Non-Governmental Organizations & Social Change, with minors in Social Entrepreneurship and German. Since graduating in May 2019, she began her career in corporate social responsibility with The Walt Disney Company. Her long-term goal is to find ways to intersect volunteerism, media, and business. 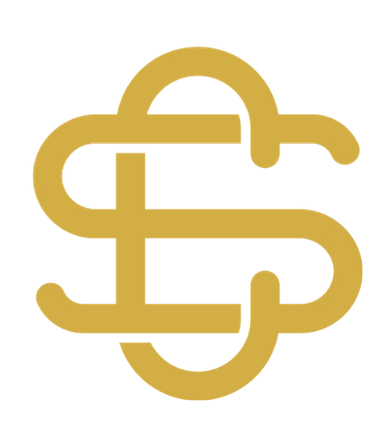 Sana Hussein is Kurdish/Middle Eastern, Muslim, and poor (not sure if that counts for anything). She came to the United States as a refugee right before the 9/11 terrorist attacks.

When she’s not writing screenplays and analyzing stories, she’s studying for her business graduate degree because she loves having a backup plan. Sana is slowly inching towards her dream of becoming a professional writer or development executive that unites a global audience through socially and culturally relevant content. In her free time, she runs CreativeWOC which helps women of color find jobs, internships, and fellowships in the entertainment industry. 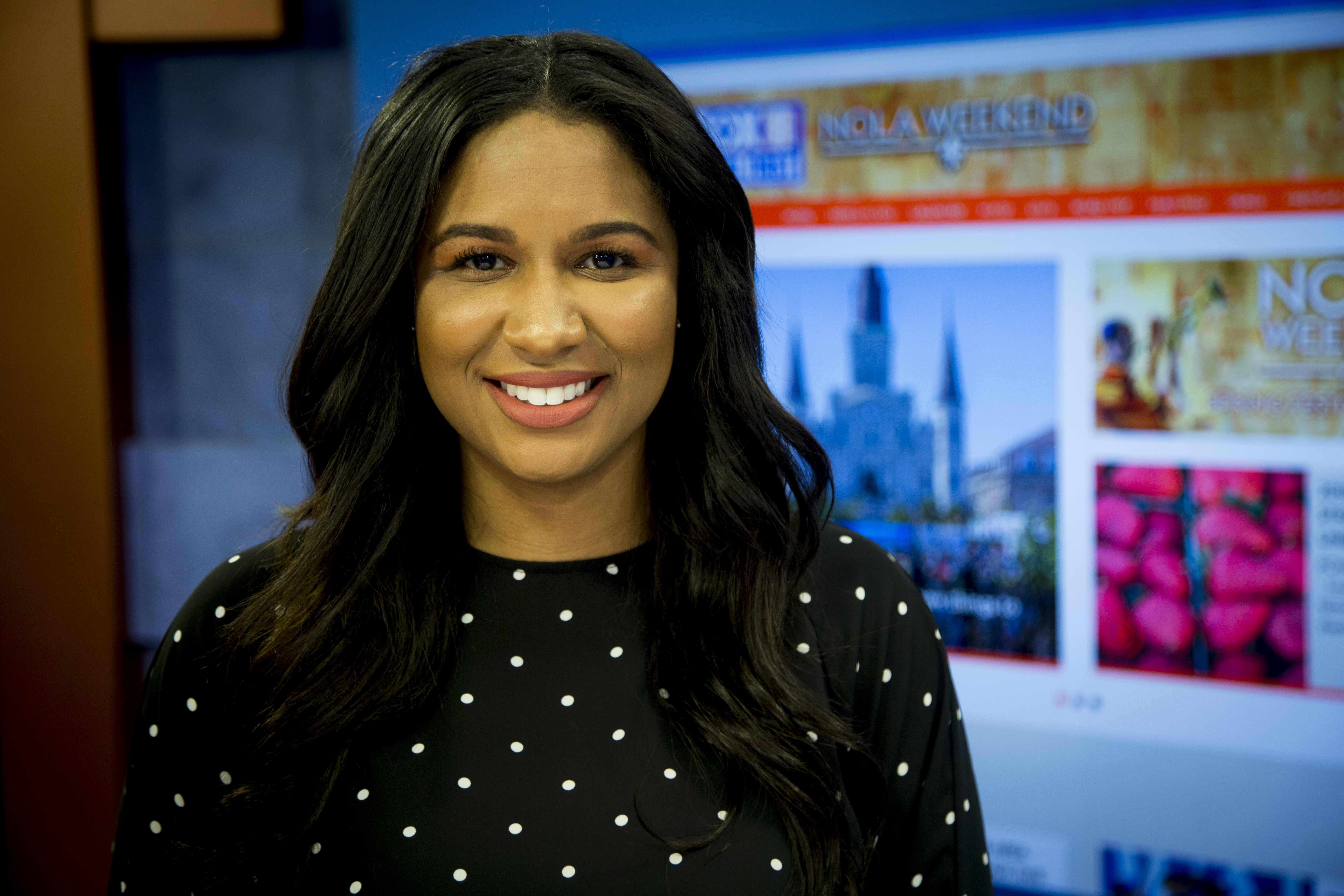 Ashanti “Shan” Bailey is a lifestyle digital content producer and on-air personality who is passionate about telling great stories and creating compelling content that connects with audiences.

Shan is a creative storyteller that believes when you connect with an audience, in that powerful moment, anything is possible. 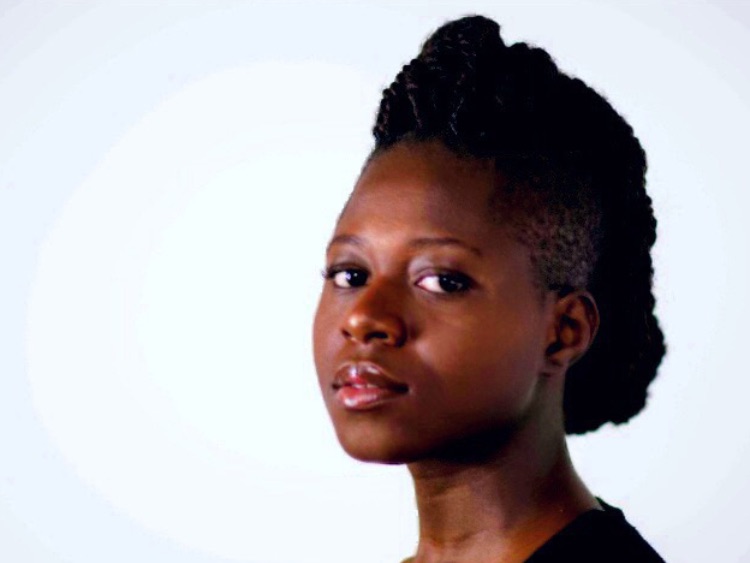 Adwoa Ayesu is a young marketing professional with expertise in the entertainment and beauty industry. She has worked with major movie and TV production companies to produce engaging social content. Her interest in marketing began after she realized that the misogynistic ideals in our society are perpetuated by the media.

She has been able to work with companies that have created some of the most iconic movies. She also had the chance to give her cultural expertise on projects that are targeted towards people of color which allowed her to market to that demographic without playing into possibly offensive stereotypes. She hopes to grow in her industry and continue to uplift underrepresented populations as she progresses. 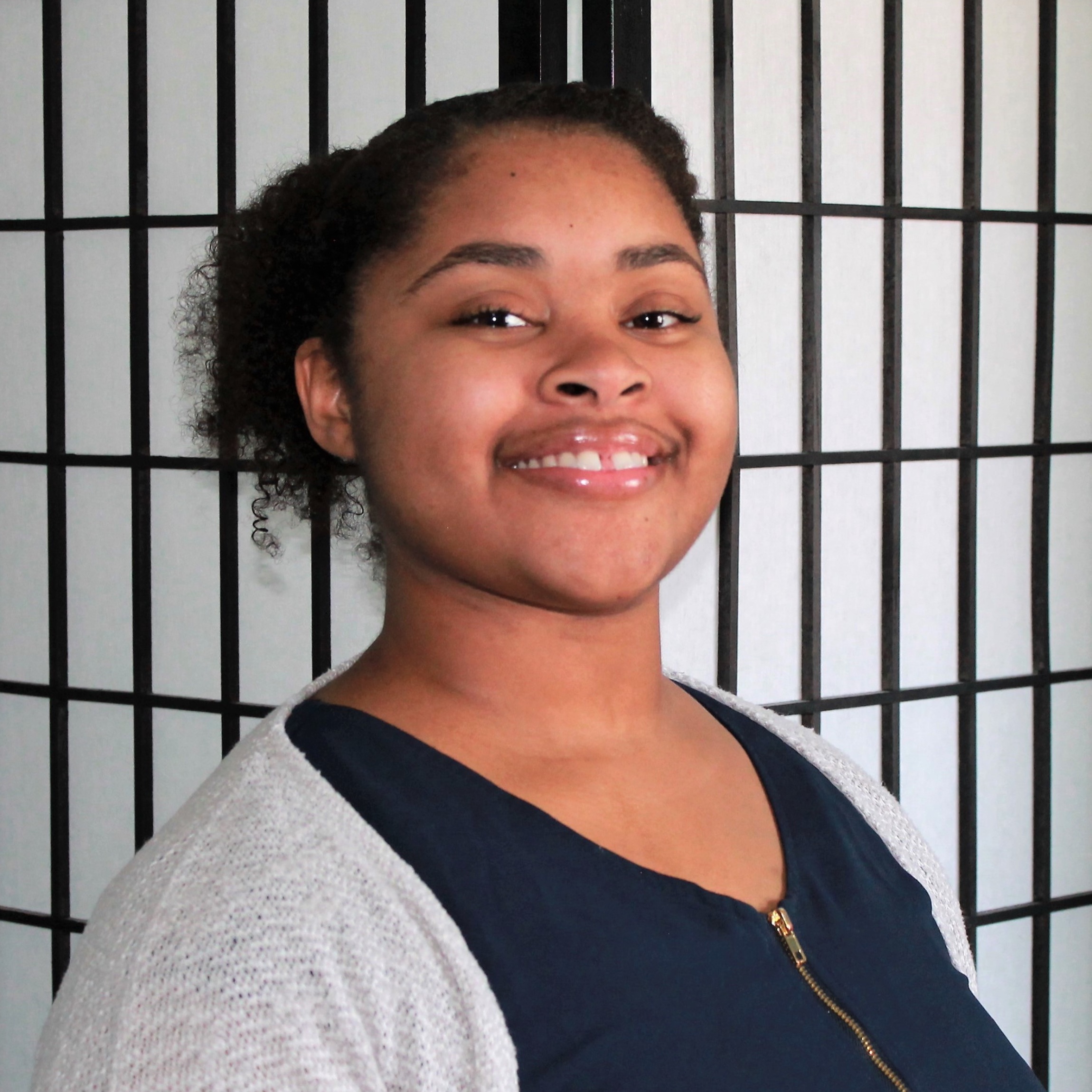 Toviya Trejo is a senior at Point Loma Nazarene University. She has been a full-time student studying to earn her bachelor’s degree in Media Communication. With her time at the university, she has been able to learn and get hands-on experience with filming, editing, and scriptwriting. These skills have allowed for her to be well- equipped in the different roles within the film and T.V. industry. Roles she has been credited for include being a Production Assistant, Floor Director, Sound, Editor, Assistant Editor, Script Supervisor, Producer, and Writer. She has a passion for organizing, scheduling, and helping others in creating a space which brings people together, to be able to get projects done. During her free time, she enjoys finding and listening to new music, also she has an interest in learning foreign languages. 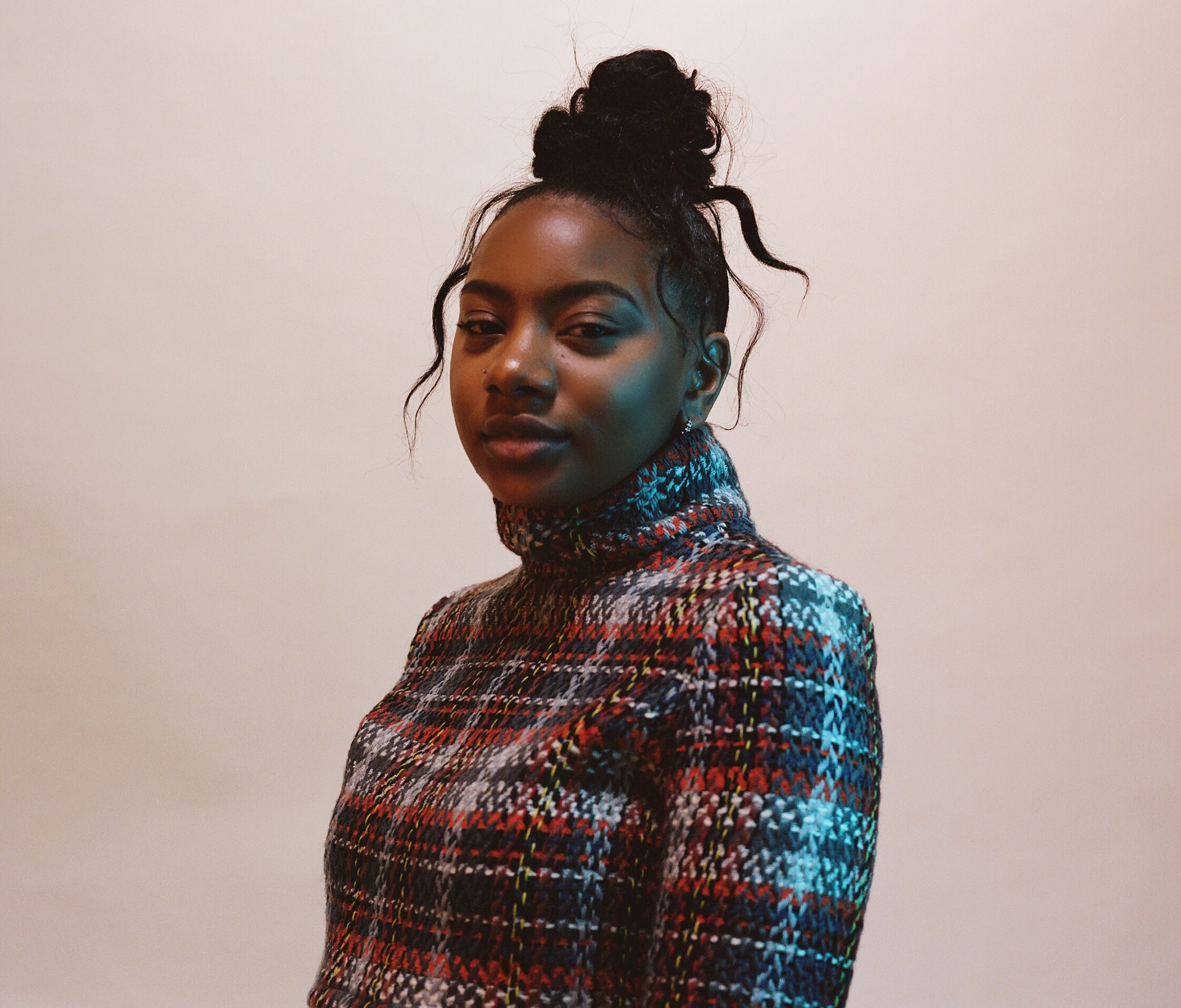 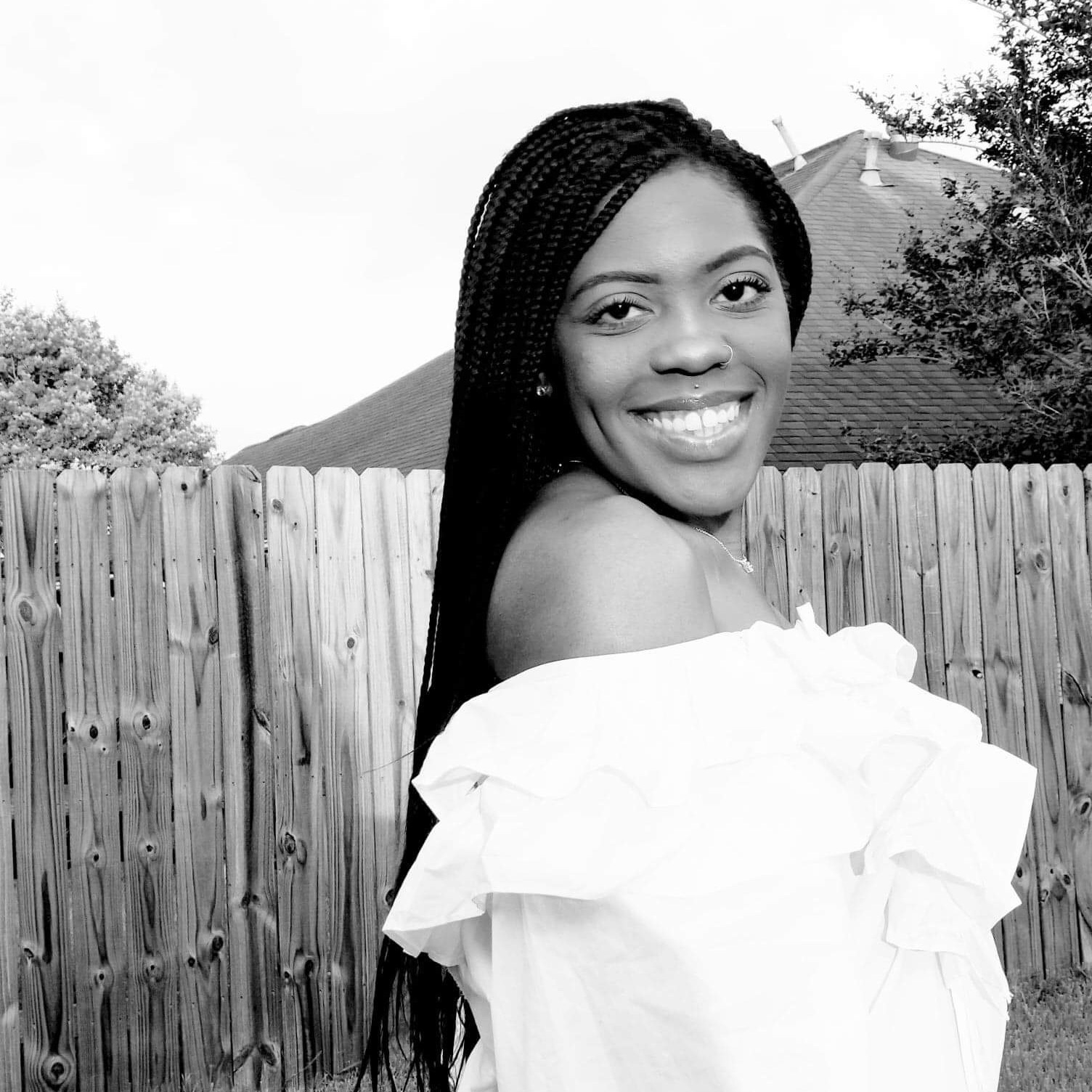 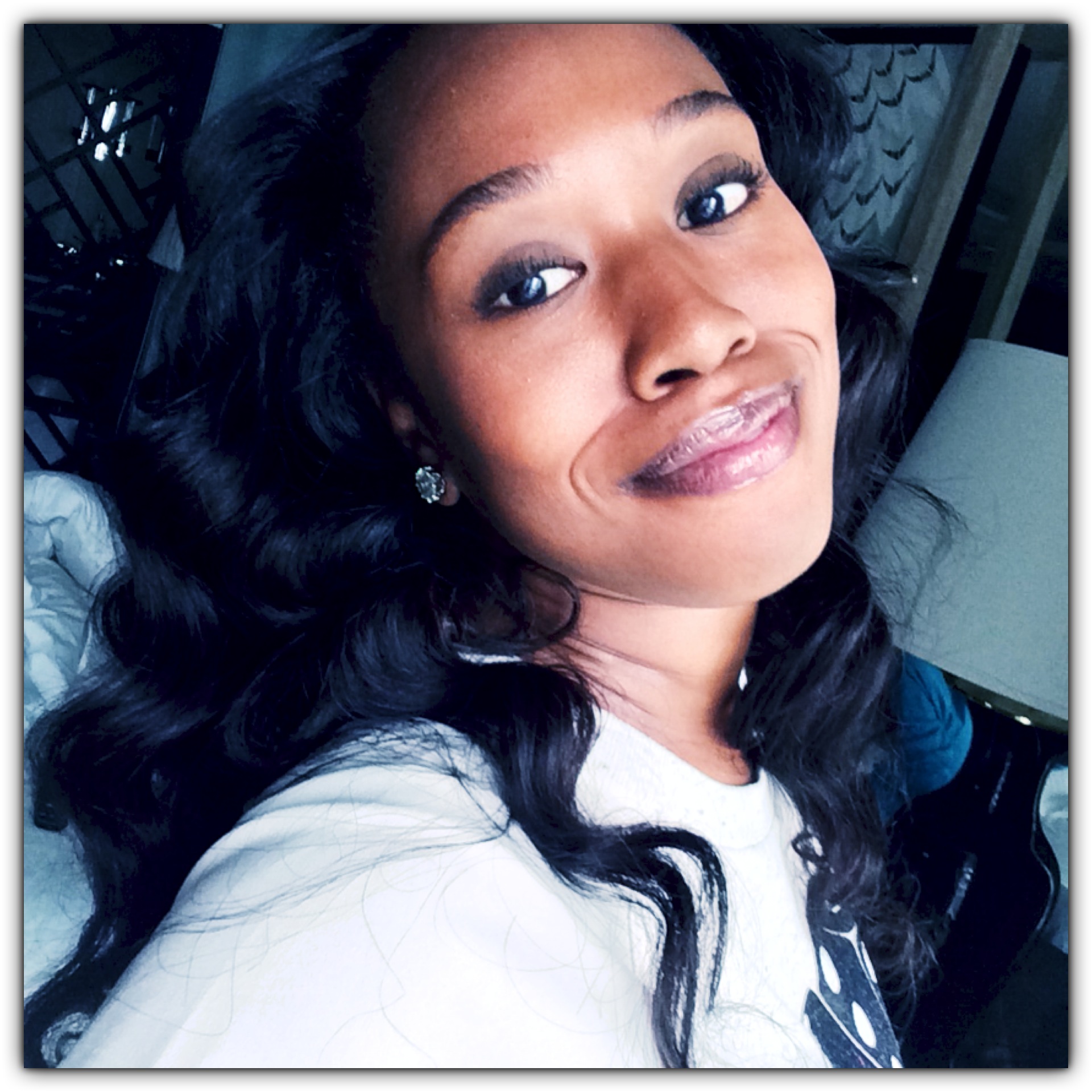 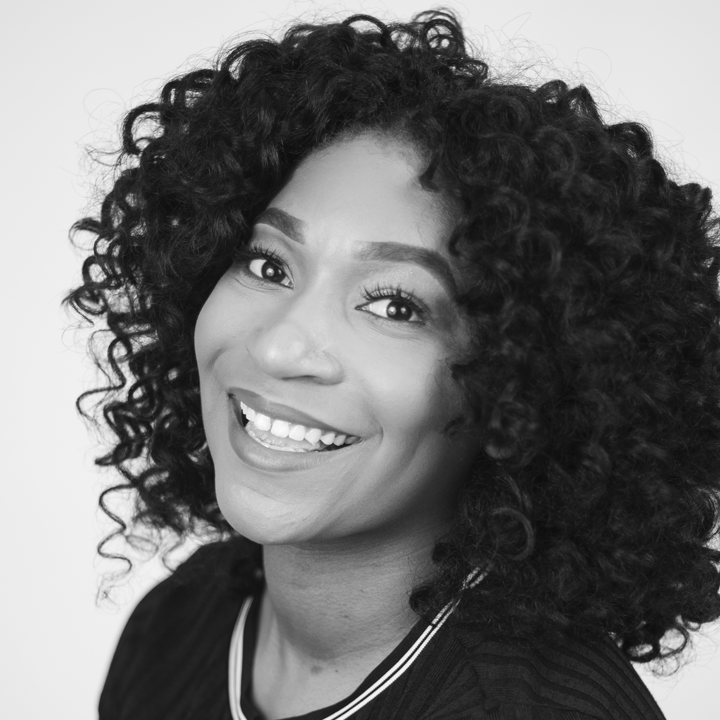 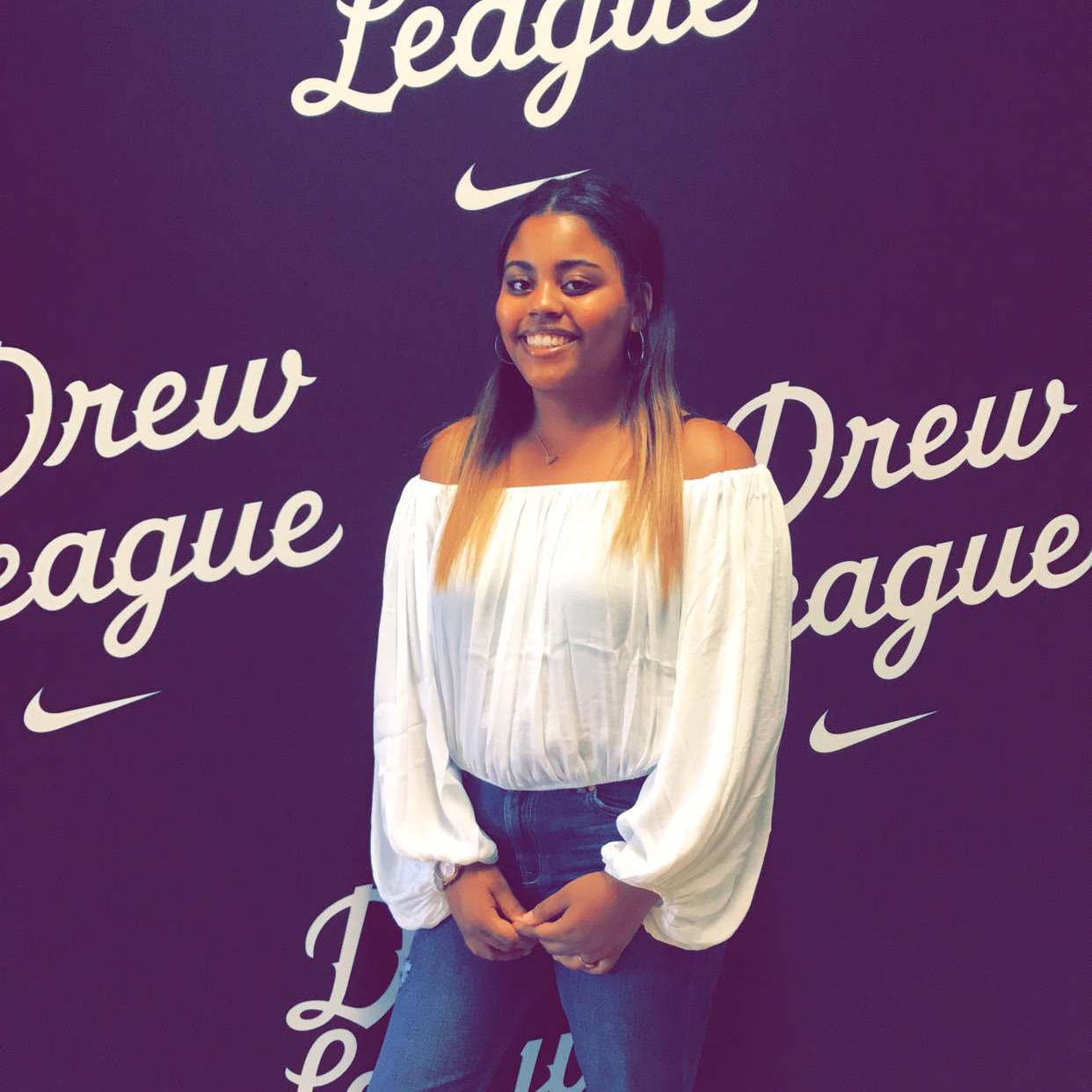 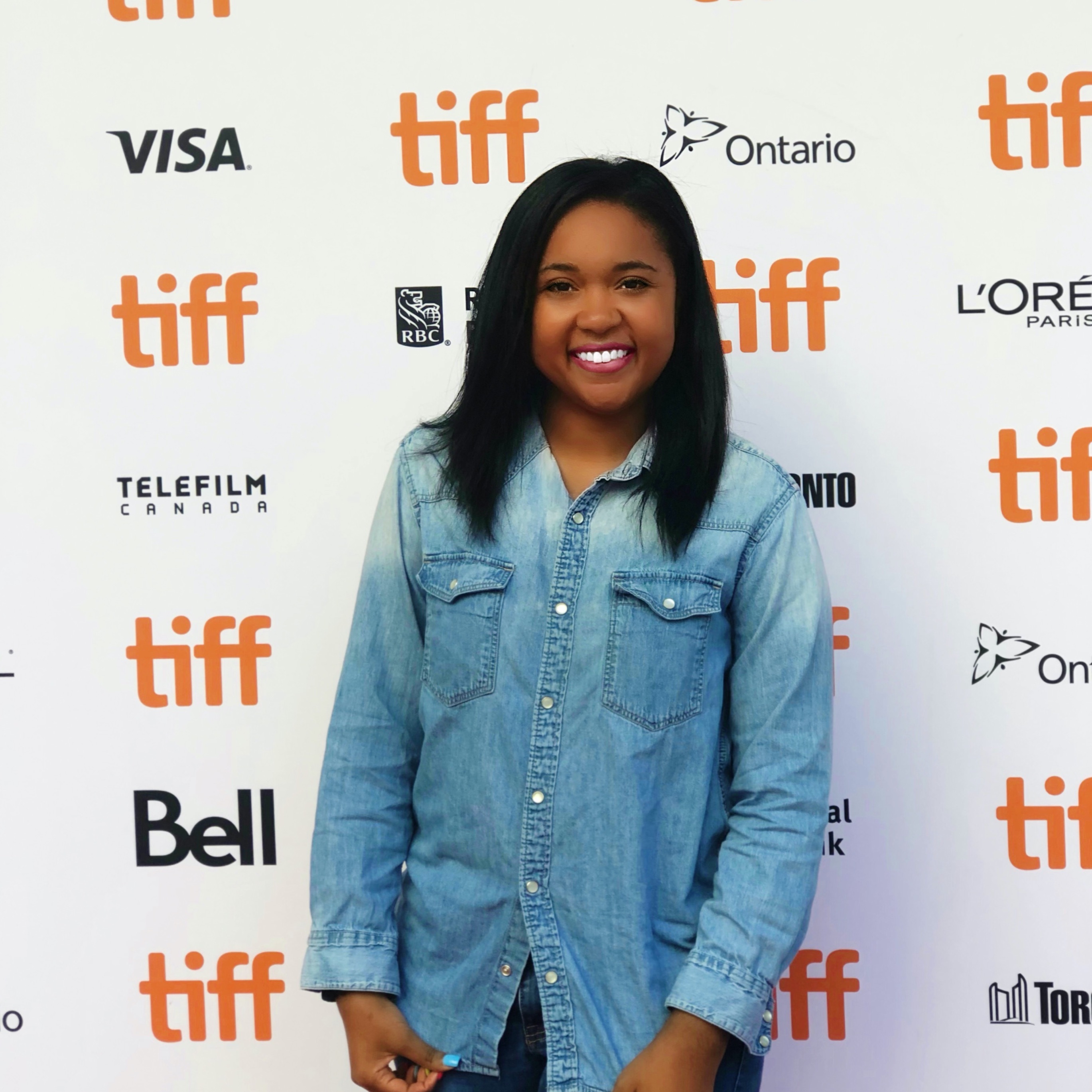