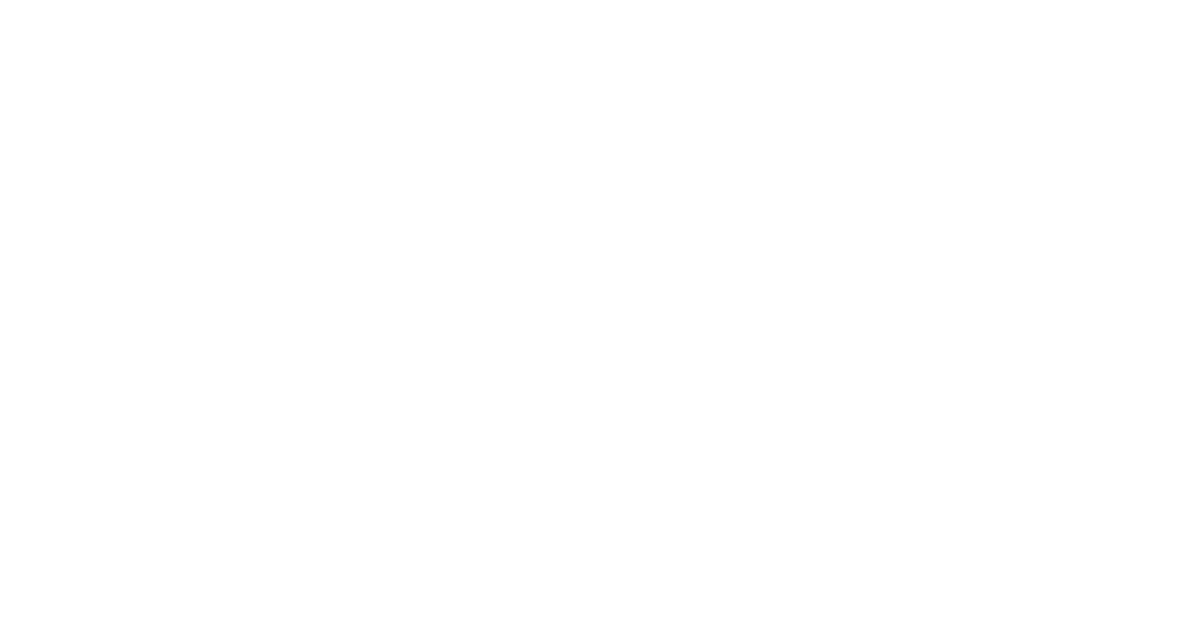 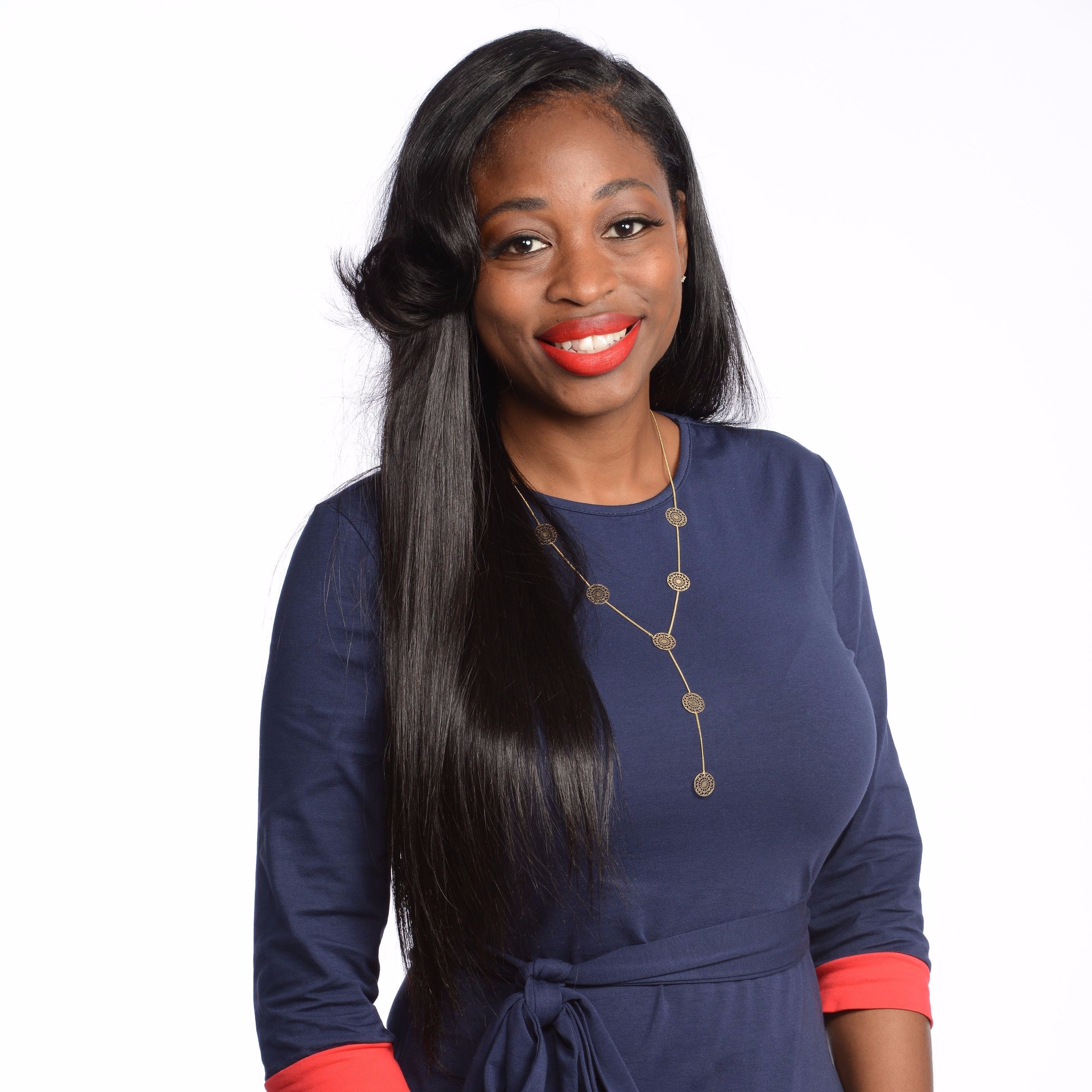 Tanisha Rodriguez holds several titles which includes but not limited to, wife, mother, sister, friend, and colleague. She has worked in the Entertainment industry just over three years, transitioned from the Financial industry where she has over ten-years experience. Tanisha found her calling in Entertainment and Media after joining FOX. She managed all things Employee Engagement for Fox Networks Group, from creating affinity groups to launching employee programs. Her role allowed her to work and collaborate with different departments, including Diversity and Inclusion, Learning and Development, and Talent Acquisitions to name a few. In December 2019, the bang heard around the world, Disney-Fox merger, happened and Tanisha was brought over to Disney to work with the Diversity and Inclusion team for Walt Disney Television. There, she was able to continue her Employee Engagement work but also added Change Management to her wheel house as she led efforts to combine legacy Disney affinity groups with legacy Fox’s to create a global framework.

During the 2008 Stock Market crash, Tanisha was laid off like many others, she used that opportunity to go back to school and finish her Bachelor’s degree in Management at California State University, Northridge. After finding her footing and getting back into the workforce, she wanted to transition from Finance to Human Resource. With a fulltime job, husband, and now three daughters under the ages of ten, Tanisha graduated with a Master’s degree in Human Resource Management from Kaplan University with a 3.56 GPA.

As President and Founder of Sister Circle, my goal is simple, connect Black women to each other throughout all Entertainment and Media spaces to create a strong network and impact the natural pipeline to get us hired and promoted. 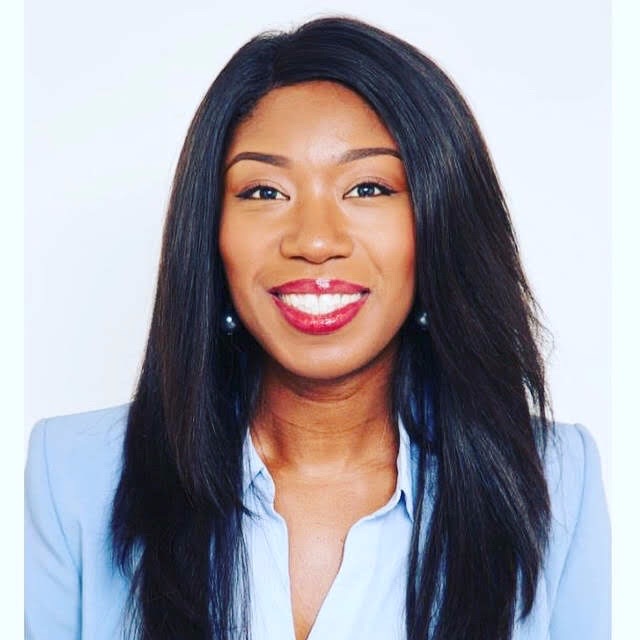 Erin Relford is a creative writer, producer, and tech-driven executive with over 10 years of professional experience in entertainment. Erin serves as one of WarnerMedia's change-makers in Television, Film, and Streaming, leading the development and execution of governance and compliance programs for the company. She's also the host of The Only Girl in the Room, a STEM engagement platform for young girls, as well as, Co-President of Sister Circle Media.

As a writer, Erin is an author, essayist, and screenwriter exploring narratives in sex positivity, spirituality, and politics. Her 2017 book, Panties in a Bunch, measured experiences as a woman in tech working in entertainment, probing the intersectionality of race, gender, and STEM --a male-dominated industry.

A native of Little Rock, AR, Erin earned her bachelor’s degree in information systems from the University of Houston. In her spare time, Erin enjoys participating in writing circles supportive of women. 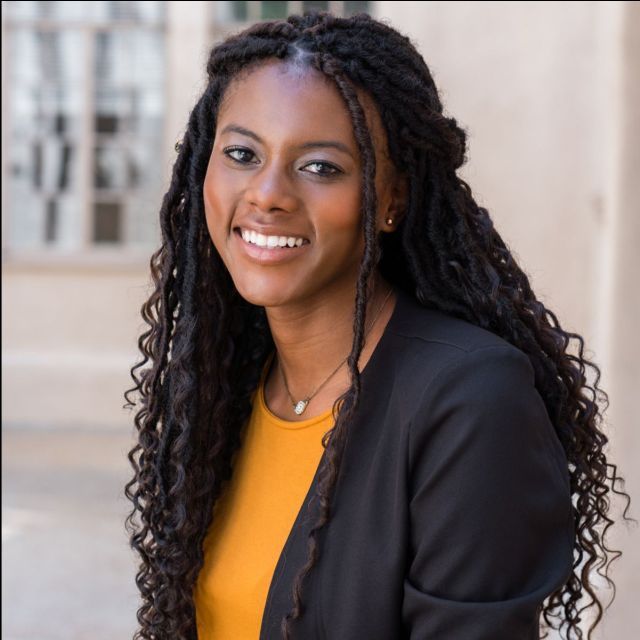 Aisha Hauser is a marketing and communications specialist at Warner Bros. where she has spent the last six years immersing herself in the art of storytelling. At the age of seventeen, Aisha began her first publicity internship at WB and has since rotated through communications roles in departments including scripted and unscripted television, home entertainment, and digital networks. She now works full-time in the WB Technology group, leveraging her unique skillsets and perspectives to tell stories of innovation and provide access and opportunity to underrepresented communities through outreach programs such as Girls Who Code.   Aisha fell in love with the entertainment industry in high school through her experience in The Hollywood Reporter’s Women in Entertainment Mentorship Program. With the help of her executive mentor at E! Entertainment, Aisha had the opportunity to see first-hand the beauty and the pitfalls of the industry. As a result, she is committed to amplifying the stories of those who are too often silenced, kicking down glass ceilings, and giving back to her communities in any way she can.   In addition to her work on the Sister Circle Media board of directors, Aisha also serves on the board of directors for the Partnership Scholars Program – an Inglewood-based nonprofit, providing college access resources and mentorship to students from seventh through twelfth grade.    If Aisha was not working full time, she would spend her free time traveling the world, chasing adventures, and volunteering for causes providing college and career access to vulnerable communities. 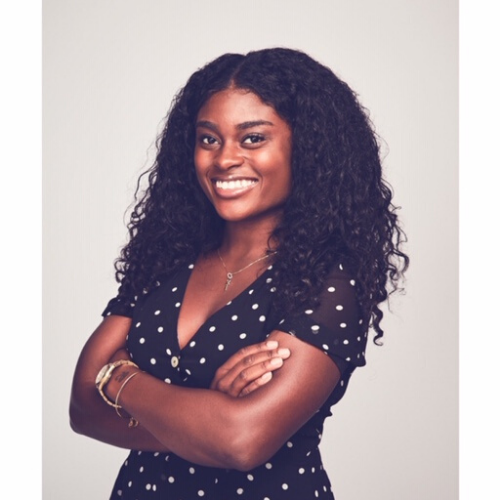 Ever since she could remember, Malaika English has been drawn to figuring out ways to connect people from different backgrounds and amplifying their stories to inspire others through their unique histories -- especially through her college radio show that merged music and social change (think discussions about Bob Marley and Buffalo Soldiers). Malaika is a native of Ellenwood, Georgia and moved from Brooklyn before coming to Los Angeles for college. She is an alumna of the University of Southern California, where she received her Bachelors of Arts in Non-Governmental Organizations & Social Change, with minors in Social Entrepreneurship and German. Since graduating in May 2019, she began her career in corporate social responsibility with The Walt Disney Company. Her long-term goal is to find ways to intersect volunteerism, media, and business.