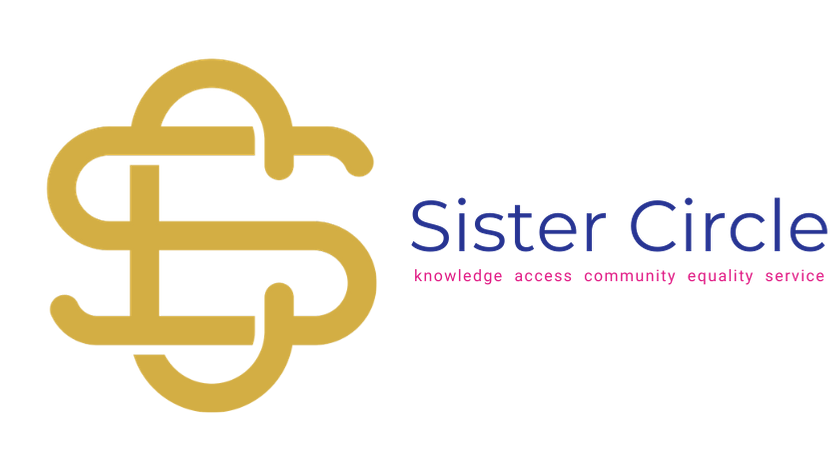 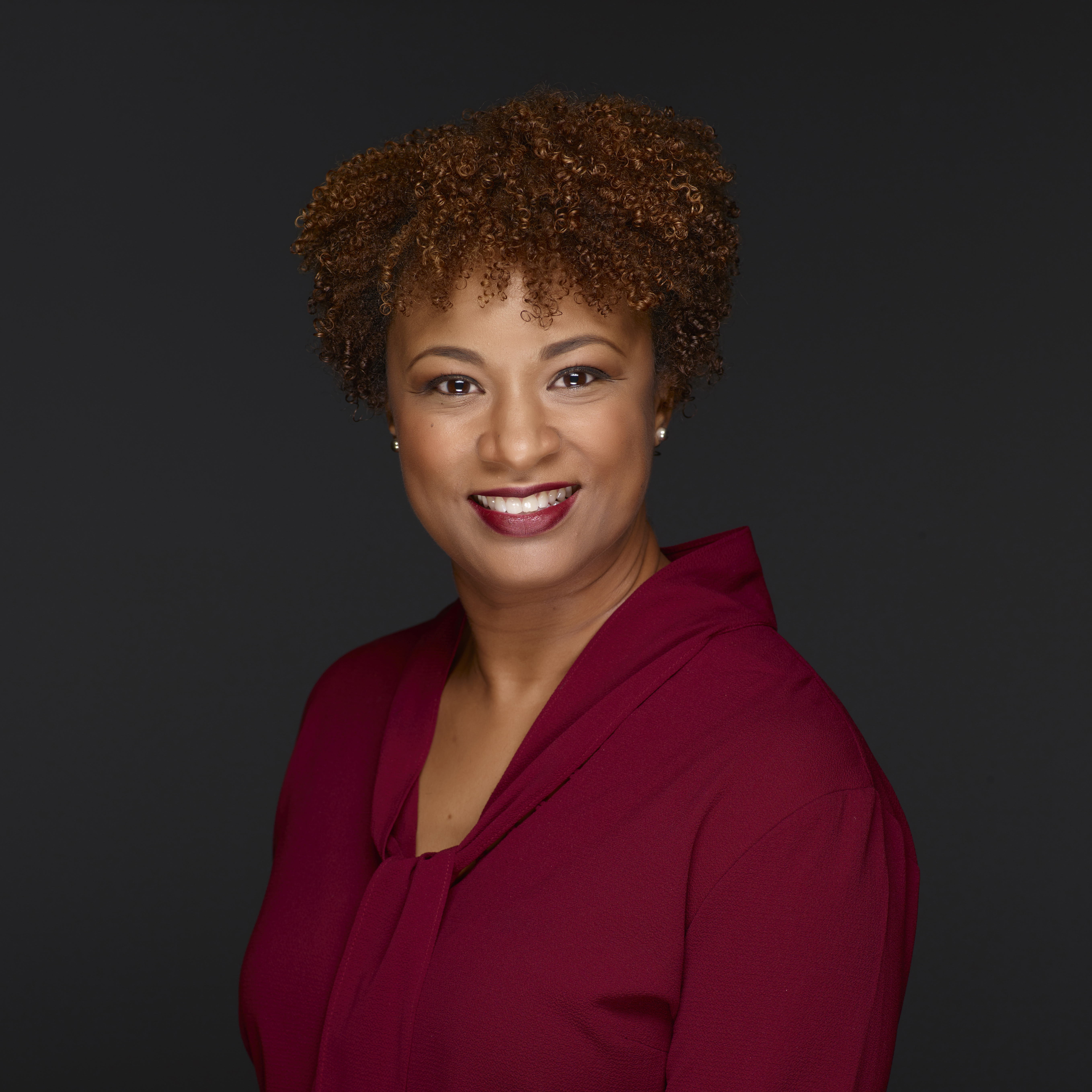 Senior Vice President Business & Production Operations National Geographic Karen Greenfield is the Senior Vice President of Business Affairs and Operations for the National Geographic Channels. She diagnoses, devises and deploys policies and processes to help the company scale, become more efficient and build upon its culture of creativity and agility. Karen’s leadership has a material effect on productions; process management; vendor, client and employee satisfaction; and company reputation. Karen manages a centralized set of business processes and system applications to minimize complexities and promote effective and consistent operations for the Channels business.

As a seasoned Business Operations executive, she lends strategic planning and budgeting experience with a comprehensive understanding of the culture and values of an international media brand and the business complexities of a non-profit organization with a strong mission.

Prior to her current role and with nearly 25 years of production experience working with the world’s leading filmmakers, Karen also led Nat Geo WILD’s Production Management team, who manages all programming requirements and delivery and enforces the Networks’ technical standards across all global media platforms – linear and non-linear.

Karen’s greatest passion is diversity and inclusion.  She most recently became a member of Nat Geo’s Diversity and Inclusion Council and is the recipient of Women in Cable Telecommunications’ Leadership Award. She ensures proper education, management and inclusion of diverse populations within the workplace.  Karen also mentors college students of color who are entering the corporate workforce.  Karen describes the difference between diversity and inclusion with a Verna Myers, Esq. quote, “Diversity is being invited to the party, but inclusion is being asked to dance.”

Karen is a graduate of the University of Maryland at College Park and holds a degree in Broadcast Journalism with a Minor in African American Studies. 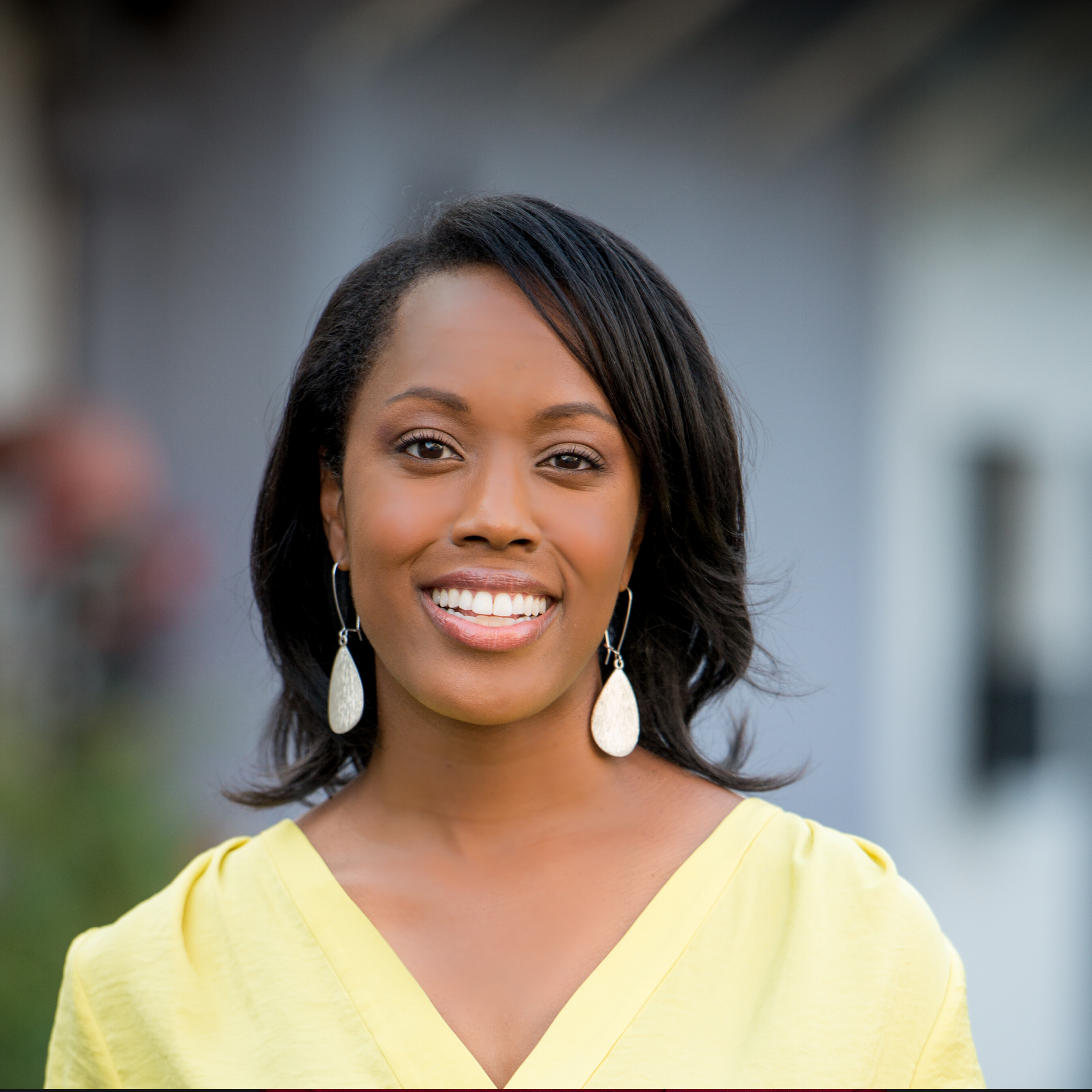 Director, Casting Walt Disney ABC Television Group Kendra Patterson Heintz joined the ABC Casting team in the fall of 2018. She has worked consistently in television for over sixteen years. Kendra began her casting career in Chicago, where she was taught the intricacies of hands-on casting for episodic series, pilots, commercials, feature films, and reality programming. Freelancing at a busy casting office while also working in prominent acting studio, gave Kendra a deeper appreciation for actors and a better understanding of their craft.

The combination of working with producers and directors in a fast-paced casting office and alongside motivated actors on a daily basis has shaped Kendra into the dynamic and perceptive casting director that she is today.

Since moving to Los Angeles in 2004, Kendra has had the esteemed pleasure of working on dozens of network television series, such as “Heroes”, “Touch”, “The Mentalist”, and “Code Black”. She also contributed to the iconic casts of several high profile Disney Channel projects including “High School Musical 2”, “High School Musical 3”, “Camp Rock”, “Teen Beach Movie”, “Descendants 2”, and most recently “Descendants 3”. As an independent casting director, Kendra cast multiple feature length and short films, including Spin, Do No Harm, Bound for Greatness, Flock of Four, and The Learning Curve, for which she received an Artios Award in 2013 for Outstanding Achievement in Casting.

Kendra has always been fiercely committed to inclusivity in television and feature casting. She makes it a priority to widen producers’ vision to include actors of all colors, gender, sexual orientation, and ability regardless of how a role may originally be conceived. She continually strives to create a world where the television and films we view are reflective of the colorful world in which we live.